Hyundai Card helps its retirees move on in life

Hyundai Card helps its retirees move on in life 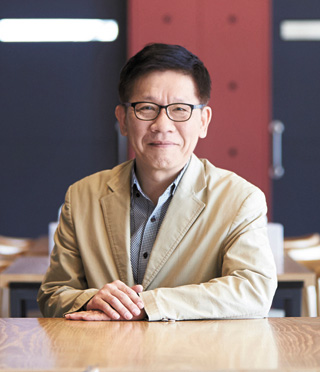 On Tuesday, a Korean restaurant called Modern Han opened in Cheongju, North Chungcheong. It is the brainchild and retirement project of Choi Gang-young, 52. He uses only fresh ingredients including vegetables and mushrooms supplied by nearby farms. He has created several signature dishes like mushroom soup targeted at younger customers.

“My goal is to raise Modern Han to be the best Korean restaurant in Cheongju and create a new culture of Korean side dishes that goes well with traditional liquor,” Choi said.

Choi has a very important corporate godfather helping him make his dream a reality: Hyundai Card. Choi worked for Hyundai Capital, part of the group, for 18 years. Mondern Han is the second business that has launched under a new program by Hyundai Card to help retiring group employees called CEO PLAN.

Hyundai Card Group started the CEO PLAN earlier this month. There is growing concern about Baby Boomers falling in the “retirement poor” class, in which their retirement pay isn’t anywhere near as much as they need to live and get their children educated, married and in a house of their own. 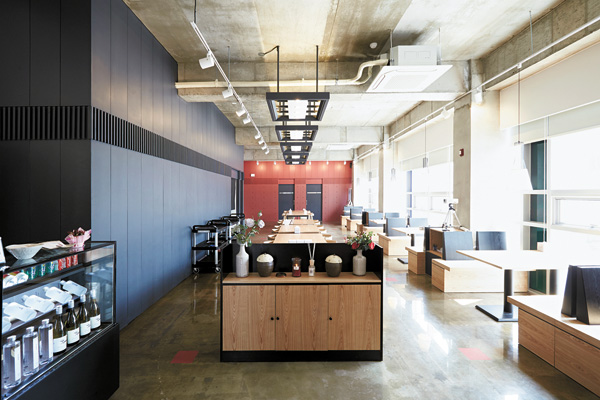 Most retirees try to start a new career, but job opportunities are narrow.

A stagnant property market has made it hard to sell a house profitably and move into a smaller place. Low-interest rates have made savings weak investments and many retirees have a lot of debt.

Hyundai Card is one of the first financial institutions in the country to roll up its sleeves and provide support for former employees trying to start a new business.

Under the CEO PLAN program, retired employees are offered training in their chosen businesses with personal consultations by experts.

The program helps them choose the business they want to build and helps with other areas such building a brand image, marketing and promotion. According to Hyundai Card, it has a huge database that retired employees can access including 140 or so franchise brands.

To get in the CEO PLAN, retirees have to be selected by a review panel.

The first benefactor of the program was Kim Hyung-gun, a veteran of Hyundai Card. Kim opened up an Italian restaurant in Mapo, central Seoul, on April 6.

“Usually when an employee retires, he or she tends to cut all relations with their former place of work,” said a Hyundai Card official. “But in the process of professional support under the CEO PLAN, the relationship [between the company and the retired employee] can develop further.

“This program will become a project with significant meaning socially at a time of fears of many people becoming ‘retirement poor.’”

The company also opened up CEO LOUNGE in Yeongdeungpo, southwestern Seoul, on Monday, which will act as an incubator center for start-ups by retirees. This is an independent space exclusively for those in the CEO PLAN where they can meet and share ideas.