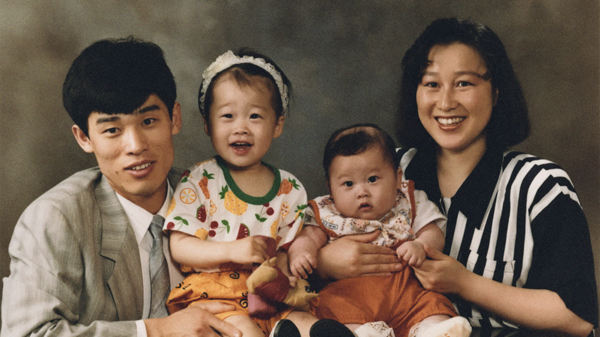 
A number of misconceptions exist around the lives of those with physical or mental disabilities.

But director Lee-Kil Bora has attempted to shatter those ideas in her new documentary “Glittering Hands,” in which she filmed her parents, who are hearing-impaired. From the start, the audience is given a full view into their lives, where they are seen doing everything from enjoying family meals to celebrating the holidays.

“Just like there is a certain culture around a certain language, people who use sign language have their own distinct culture. It’s just different,” Lee-Kil said in a recent interview with the Korea JoongAng Daily. “A lot of people only see it as a flaw, neglecting the fact that their lives are just as happy and satisfactory as our own.”

The 26-year-old Lee-Kil, who was raised by her parents Lee Sang-kook and Kil Kyung-hee, both of whom have hearing disabilities, has served as her parents’ ears and mouths her entire life.

She is familiar with talking about her family’s story, though words, she said, fail to adequately explain their situation. 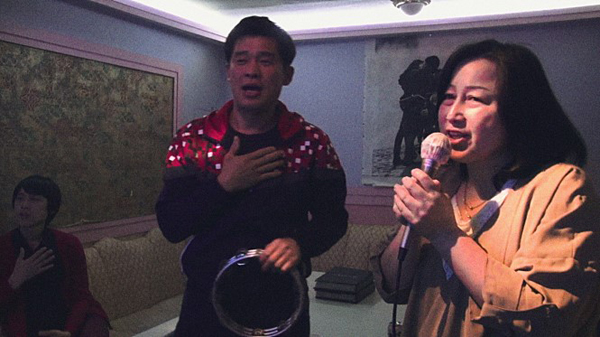 “Their culture cannot be wholly explained with only voice language because the facial expressions and body language don’t get translated into it. So I thought about which medium would best deliver their lives and thought a documentary would best fit,” she said.

The first half of the documentary focuses on the story of her parents, who appear - communicating in sign language - about how they first met at a church, got married and had two beautiful children along the way.

Raising toddlers without the ability to hear their cries was extremely challenging, they admit, but with a little help from each of their parents and a local day care center, Lee-Kil and her younger brother, Kwang-hee, grew into successful adults.

The second half of the film, in turn, puts the spotlight on Lee-Kil’s story and that of her brother, who grew up navigating both the deaf and hearing worlds - a path that could, at times, be burdensome.

The filmmaker admitted that she disliked the ways in which people stereotyped her, assuming she must be patient and unwavering in her compassion because her parents had physical disabilities.

That, she said, was one of the reasons why she left for India before finishing high school, and why her brother left for dormitory school, where they could stop being the interpreters and finally get the chance to tell their own stories. 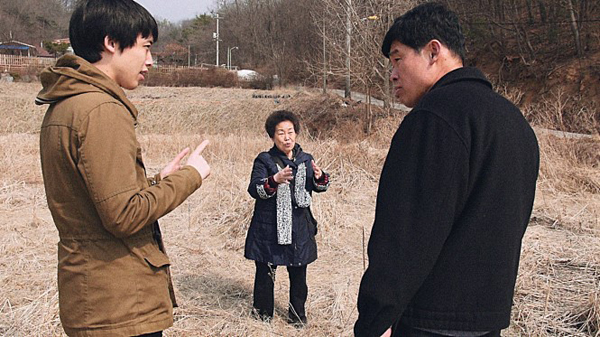 “I wanted to get away from this world of my parents and see what more was out there,” the director said. “Since I was raised experiencing two cultures, I didn’t find it difficult adapting to a foreign country.”

However, the two-year filming process was also a chance for Lee-Kil to more deeply understand her parents better.

“The idea that there was a unique world around my parents used to be very vague. But in researching and spending so much time with my parents in the process, I realized that they were living very ordinarily and in their own language,” she said.

When asked about her parents’ response to the film, Lee-Kil said that they were thrilled to see a film touching on the deaf and hearing-impaired community.

“It was as if we were seeing a Korean movie for the first time in our lives. There aren’t that many films that have hearing-impaired people as the main focus,” she said.

In a bid to learn more about deaf culture and spread awareness, Lee-Kil is also working on writing a book to more thoroughly explain her perspective on the hearing-impaired. 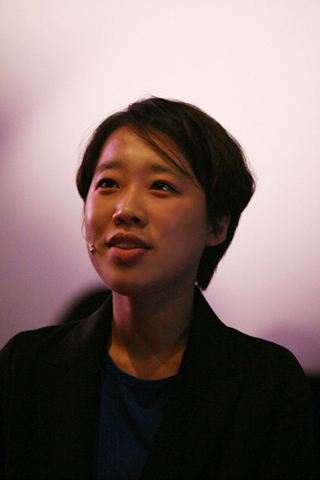 “I think deaf people are similar to foreigners living in Korea,” she said. “Just because their language is different, they are vulnerable to so much discrimination and violence. It’s hard to explain this world in just one 80-minute film.”