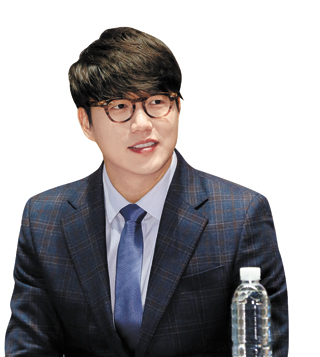 Singer Sung Si-kyung, often referred to as the “Prince of Ballads,” is set to hold a solo concert in May.

According to his agency, Jellyfish Entertainment, the 36-year-old will take part in the Sung Si-kyung’s Congratulatory Wedding Song Concert 2015 at Yonsei University’s outdoor theater from May 23 to 25.

Although the concert was originally planned to be performed over two days, its immense popularity led organizers to extend the series by an additional day.

Tickets went on sale for the event starting April 7 through Interpark and were sold out within 15 minutes.

This marks Sung’s fourth year performing the Congratulatory Wedding Song Concert, which has been marketed as a representative show for spring. The event will allow Sung close interaction with his audience. The singer will share fans’ accounts of life and love, which can be submitted prior to the show.