Beenzino reveals he is dating a model

Beenzino reveals he is dating a model 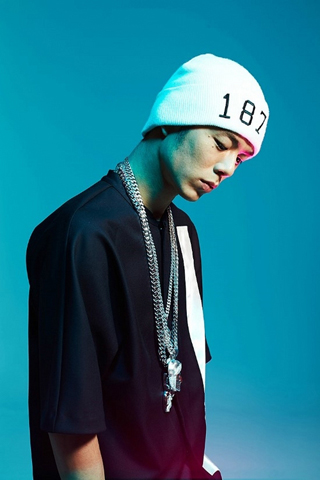 Rapper Beenzino publicized his relationship with the German model Stefanie Michova by uploading photos of the two together on his Instagram.

Michova is pursuing her modeling career in Korea and has been appearing in various fashion shows here.

“Everyone in the hip-hop industry knows that Beenzino and Stefanie are dating,” a close friend of the rapper told the Ilgan Sports on Monday.

According to news website TV Report on Monday, the two proudly revealed photos of themselves wearing matching items and going out on dates on social media.

The 27-year-old rapper released his first album, “Lifes Like,” with producer Shimmy Twice under the name Jazzyfact in 2010. Since then, he has been actively pursing his career as a rapper.