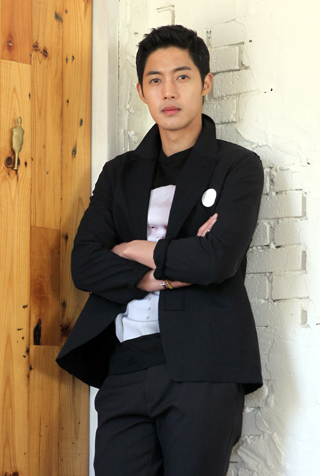 According to legal sources on Monday, Choi requested that the Korean National Police Agency Cyber Bureau investigate more than 100 Internet users for defamation.

The majority of the users are expected to be Kim’s fans.

Choi pressed domestic violence charges against the 28-year-old singer in August. Although Kim partially denied the charges, he was fined 5 million won ($4,600).

The two started dating again but soon broke up at the end of last year. Choi, however, surprised the public when it was announced in February that she was pregnant. She said she will be responsible for the child but will not marry Kim.