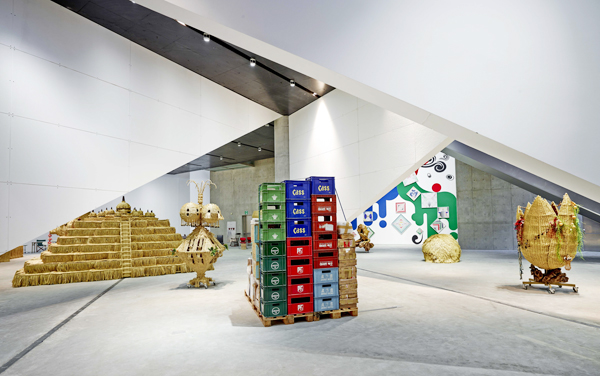 To Sunday: One of the most successful Korean artists in the world, Haegue Yang, 43, is holding her first solo show in five years in Seoul. The exhibition is a sort of retrospective, as 35 sculptures and installations will be put on display. These will include “Storage Piece” (2004), an early installation; “Cittadella”(2011), one of her works using venetian blinds, which brought her international fame; and “The Intermediates” (2015), a series she will unveil for the first time.

Go to Hangangjin Station, line No. 6, exit No. 1, and walk for five minutes.

To Sunday: This SOMA exhibition is shedding new light on Jean-Francois Millet (1814-75) and his influence on the start of modernism. The show is visiting from the Museum of Fine Arts, Boston, which has the world’s largest collection of Millet paintings - about 170 pieces. It was created last year to celebrate the 200th anniversary of the artist’s birth and took four years of research. 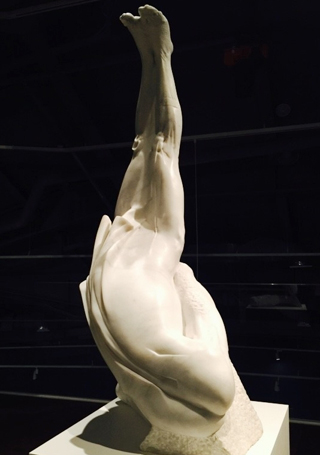 To May 17: Italian artist Novello Finotti’s solo exhibition features 38 sculptures made primarily of marble and bronze. Finotti’s works, which are figurative and largely based on the human body, appear to be deeply rooted in a tradition of Italian sculpture spearheaded by masters such as Michelangelo. At the same time, Finotti’s repertoire spins stories full of complicated, symbolic layers with a fusion of mythology, literature and modern history.

Admission is 9,000 won for adults and includes admission to Seokpajeong behind the museum that was once the summer residence of King Gojong’s father.

To May 20: Korean artist Lee Wan, 36, the first winner of the ArtSpectrum Award by the Leeum, Samsung Museum of Art, is holding a solo show titled “Silence in Between.” He presents two video pieces among his “Made In” series, which brought him the prize last year, as well as other works ranging from a painting to a collection of found objects. All these works raise questions about the capitalist system, especially in Asian countries, including Korea, that went through colonization and liberation in the early 20th century.

“Made In” is a series of documentary films in which the artist produces several consumer goods that are commonly produced through the division of labor in present capitalist economies.

Admission is free. The galley is closed on Sundays. Go to Apgujeong Rodeo subway station, Bundang Line, exit No.5 and walk for 10 minutes.

To May 25: An in-depth, large-scale retrospective of Park Hyunki (1942-2000), considered to be one of the Korean pioneers of video art along with Nam June Paik, is currently showing at the Museum of Modern and Contemporary Art, Gwacheon.

To May 31: A museum operated by Kim Dal-jin, the pioneering curator of modern and contemporary Korean art, has relaunched after it finally found a new site in Hongji-dong, central Seoul. The reopening show displays 250 highlights from the museum’s vast archive. One is a rare book about a 1918 exhibition of the Korean ceramics collection at the Victoria & Albert Museum in London. 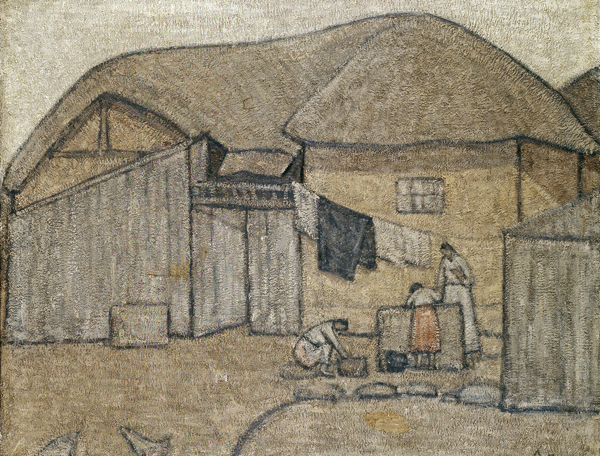 To June 28: Fifty paintings by Park Soo-keun, one of the most beloved modern painters in Korea, are being shown at the DDP to commemorate 50 years since the artist’s death.

The temporary walls on which the paintings hang were installed as a reminder of the alleyways of Changsin-dong, a village adjacent to the design plaza, where Park resided with his family and created many of the paintings that are among the exhibits.

Go to Dongdaemun History & Culture Park Station, lines No. 2 and 4, exit No.1 and walk for five minutes.