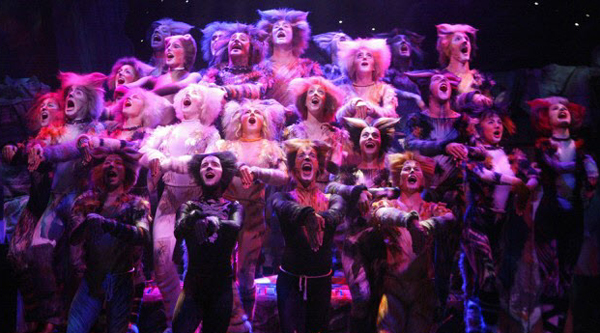 Encore performances of the popular musical “Cats” are being staged for a month ending this Sunday. See THEATER, below. Provided by the organizer

To Saturday: The annual chamber music festival, now in its 10th year, will again feature some of the country’s best classical musicians. Six concerts will be staged at the Sejong Center for the Performing Arts, while six performances are slated to be shown at Seoul Arts Center. “Salon Concert” will be set at the House of Yun Bo-seon, the country’s fourth president. 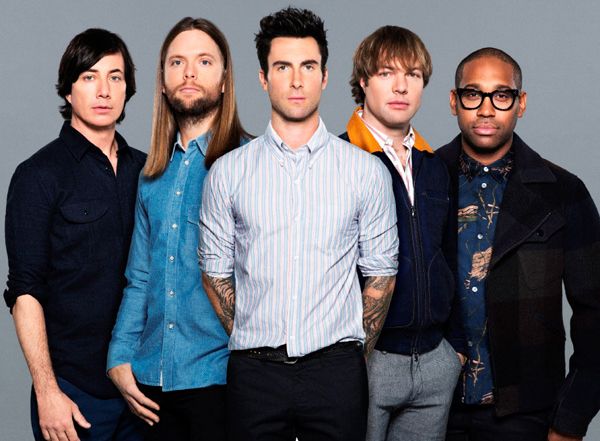 Sept. 7: Pop super band Maroon 5 are coming to Seoul for the fourth time. The band, which is best known for catchy hits such as “She Will Be Loved” and “Moves Like Jagger,” sold out all the seats at their previous Korean concerts.

To Sunday: “Cats,” one of the best-loved musicals worldwide, gained attention last year when it was staged in Korea for the first time in more than half a decade.

Because of the passionate support of its Korean audience, the musical is holding encore shows for a month.

To May 25: The 2006 movie “Dreamgirls” was hugely successful in Korea, and now the musical version will be staged here once again, six years after its local debut. The original show has been nominated for countless Tony Awards, including Best Musical, since it opened on Broadway in 1981. The performance in Seoul was produced by a Korean team, rather than through collaboration with the original creators.

June 13 to 17: A groundbreaking version of “Giselle,” one of the world’s signature ballets, will be performed in Seoul. The romantic story from leading choreographer Graeme Murphy follows the original show’s plot line.

May 23 to 25: The annual jazz festival, now in its ninth year, will again feature some of the top musicians from Korea and worldwide. Familiar Korean names on the bill include Epik High, Roy Kim, 10cm, Jang Ki-ha and the Faces and J Rabbit. Overseas performers slated to play include MIKA, Basement Jaxx, Tamia and Jeff Bernat.

July 4: Five different genres of electronic dance music - including disco, progressive house, electro house, drum and bass and trap - will be performed on each corner of this pentagonal stage with artists such as Mark Knights, Seven Lions and Alvaro heating up the arena. Under the theme “Space Circus,” the event will provide different spectacles with huge light installations, flying acrobats, an LED light show and fireworks. 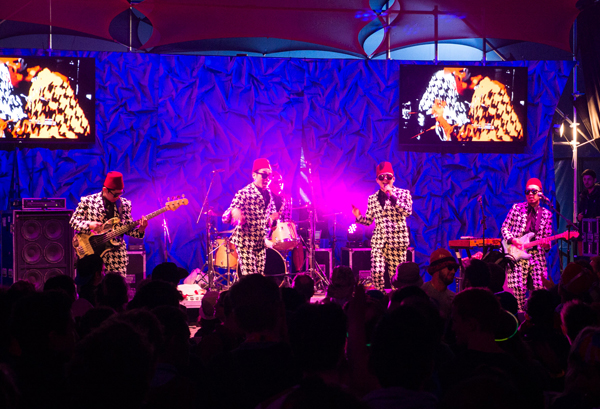 July 24 to 26: Having started in 2009 under the name “Jisan Valley Rock Festival,” “Ansan M Valley Rock Festival” is now one of the biggest events of its kind in Asia. The three-day festival is hosted by CJ E&M, a leading entertainment company in Korea.

Aug. 7 to 9: Celebrating its 10th anniversary, one of the biggest summer rock festivals in Korea is in August. Mainly focused on rock and electronic music, Incheon Pentaport Rock Festival features both local and overseas bands, creating an energetic international event.

The first announced lineup includes The Prodigy, The Kooks, 10cm, Thornapple, Windy City and Yellow Monsters. The second lineup will be announced on May 7.