Uee to star in ‘True Romance’

Uee to star in ‘True Romance’ 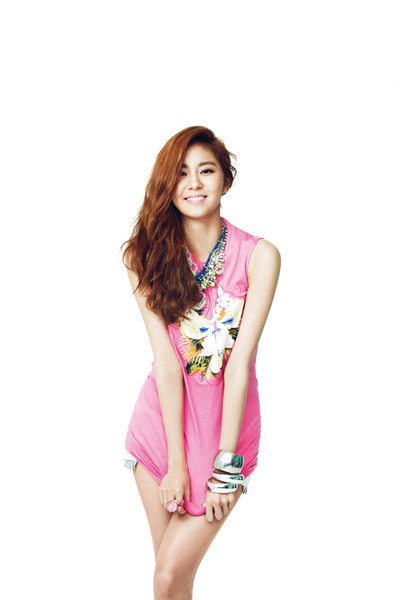 It has been confirmed that Uee from the girl group After School will play a lead character in the upcoming SBS drama “True Romance.”

According to the singer’s agency, Fledis Entertainment, on Wednesday, the 27-year-old singer-actress will be playing the role of the youngest daughter in a family-owned conglomerate, which is known as a chaebol in Korea.

In the plot, the character hides her identity as a member of a wealthy family in order to find her true love, whom she expects to want her for her personality rather than for her money.

She will act alongside Park Hyung-sik of the boy group ZE:A and model-turned-actor Sung Joon.

Uee made her debut as a member of After School with the album “Diva” in 2009. Other than singing, she diversified her career by appearing in various reality shows in addition to drama series. Her first work as an actress was in “Queen Seondeok” in 2009. By Jin Min-ji