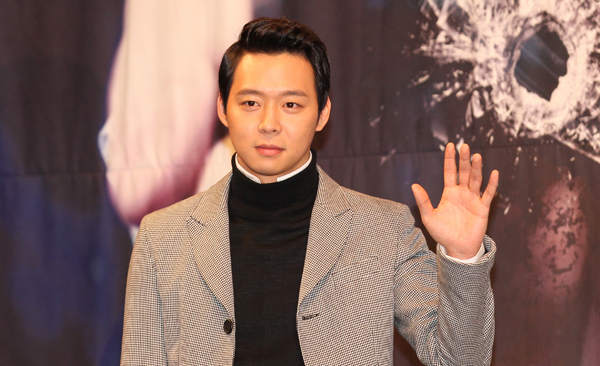 Singer-actor Park Yoo-chun of boy group JYJ will hold the fan meet-up “Housewarming Party: Epi 2” on May 30 and 31 to celebrate his 29th birthday.

The event will take place in Hwajung Gymnasium inside Korea University in Anam-dong, northern Seoul.

According to a person with knowledge about Park’s fan meet-up, the upcoming event is expected to gain huge attention as he has many fans around the world.

The tickets for the event will be available through Interpark from 8 p.m. on Monday.

Park held his first solo fan meet-up, “Housewarming Party,” last year at Kintex in Ilsan, Gyeonggi, on the day of his birthday, June 4, to celebrate the special day with his fans. All the seats for the event sold out within 15 minutes.

The 28-year-old debuted as a member of TVXQ with their first album, “Hug,” in 2004. The boy group, which had a huge fan base, split in 2009 after two members of the band, Jaejoong and Junsu, filed a lawsuit against SM Entertainment, their agency.

While two of the original members remained with the agency, the other three, including Park, left SM Entertainment and formed the trio JYJ in 2010.

In addition to singing, Park acts and is a songwriter. He first appeared in a drama series, “Rainbow Romance,” in 2005 and is currently working on the drama “The Girl who Sees Smells” with actress Shin Se-kyung.