Jung opts for a role in Chinese movie

Jung opts for a role in Chinese movie 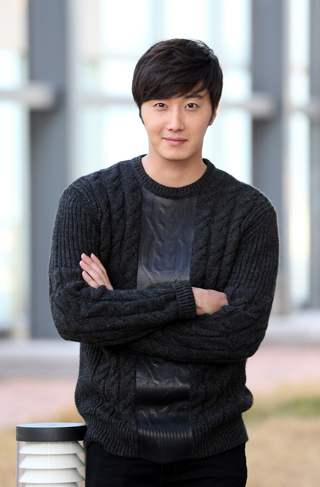 Actor Jung Il-woo has been selected to act as the lead in the Chinese film “Strong Woman” (working title).

The movie is a romantic comedy featuring a woman who realizes the person who truly makes her heart beat is her real love - the character Jung will play.

The 27-year-old actor will play an IT industry CEO. Although he seems cold, deep in his heart he wants to find his true love.

As the story proceeds, Jung will fall in love with the lead female character after he helps her develop a mobile phone app and proves that the love formula she created actually works.

According to Jung, although he was very anxious about his first shoot abroad, he got along very well with the director and staff members.

The actor debuted with a minor role in the thriller movie “The World of Silence” in 2006. He soon took the role of a main character in the drama series “Unstoppable High Kick” (2006-7), where he started to gain popularity.

Since then, Jung has participated in various drama series, the most recent being MBC’s “The Night Watchman’s Journal,” which ended in October.