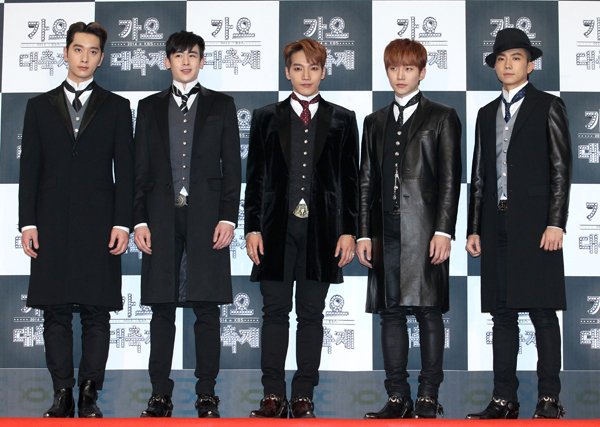 JYP Entertainment is set to take legal action against a production director who abruptly notified the agency that he would not be taking part in filming music videos for 2PM, one of the bands under the agency’s management.

According to JYP, the director claimed that he suddenly had to back out of the production schedule due to a personal relationship he has with another musician whose album will be released around the same time.

The agency mentioned on its website that 2PM’s album release date would be delayed due to the change in plans. That means the marketing, promotion and date for the video shoot must be rearranged at the company’s cost.

It further apologized for the delay and stated that it would try not to repeat such a mistake.

In a separate case, the director responsible for shooting a music video for GOT7, another boy band under JYP Entertainment, also notified the agency that he would not be able to participate.