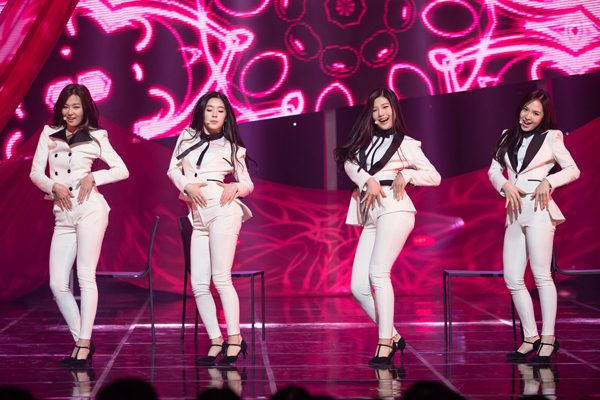 SM Entertainment, one of the biggest talent agencies in Korea, officially apologized for the violent language used by the manger of the girl group Red Velvet that was directed at the band’s fans on Sunday.

The manager shouted the slurs when Red Velvet’s members were walking toward their car after staging a performance on Friday for KBS2 TV’s music program “Music Bank.” As they made their way toward the vehicle, the manager shouted and made abusive comments at the fans, who were reportedly not causing a disturbance.

This isn’t the first time SM Entertainment’s managers have lashed out at fans. On April 29, the manager of the boy band Exo was fined 1 million won ($950) after being physically violent toward one of the act’s fans. The victim had to be hospitalized for two weeks. Additionally, the manager of the boy band Shinee made an official apology after he also became violent with one of the group’s fans. By Jin Min-ji