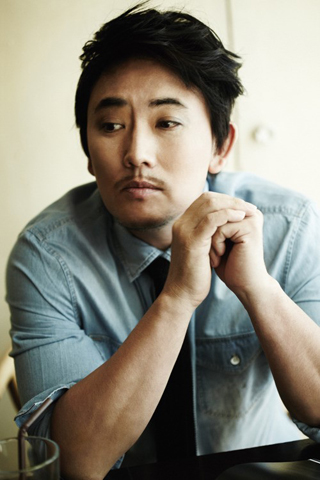 Veteran singer Lee Seung-chul has been selected to sing the background music for the new KBS 2TV drama “The Producers,” in which famous celebrities such as Kim Soo-hyun, Gong Hyo-jin and IU will appear.

Lee’s new song, “Darling,” will be unveiled on the day the first episode of the drama is released on Friday.

The pop song was composed by Jeon Hae-sung, who has worked on many of Lee’s hit songs.

The 48-year-old singer then worked on making the piece fit the mood of the drama.

The singer’s tracks have featured on the soundtracks of various hit dramas, including “Fate” from “Phoenix” in 2004 and “Geu Saram” from the popular drama “Baker King Kim Tak Goo” in 2010.

Lee said he feels very honored to take part in singing the soundtrack for the drama he wants to see the most. He also commented that it is great to work with such renowned celebrities.