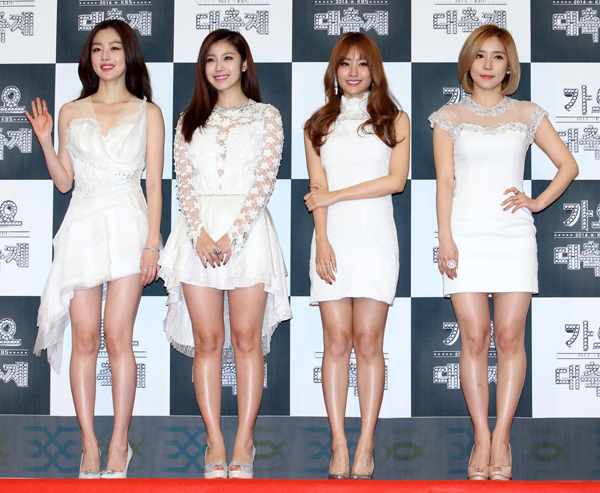 According to TS Entertainment, the girl band’s agency, Secret will hold the “2015 Secret 1st Fan Meet-Up in Asia” in Singapore and Taiwan on June 27 and 28.

A person affiliated with the agency also mentioned that the girl group is receiving requests from various countries to hold fan-meet events, but since each member is busy with solo activities, it is difficult to bring all of them together at the same time.

The last time Secret members gathered as a whole was when they released their mini-album “Secret Summer” in August.

Song Ji-eun, one member of the group, released the solo album “25” in October and is also currently starring in the tvN drama “Superman Generation.”

Han Sun-hwa has just completed working on the MBC drama “Rosy Lovers,” which aired from October 2014 to April 2015.