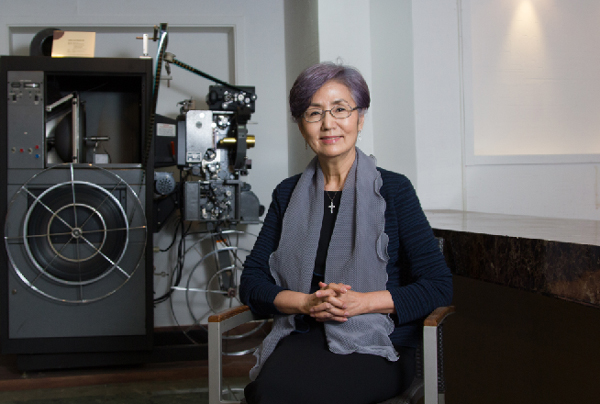 It is now possible to enjoy commercial, independent and classic films all in one place.

Seoul Cinema in Jongno District, central Seoul, is allowing art-house theater Indie Space, which specializes in showing independent films, and Seoul Art Cinema, which puts on classics, to take over some of its screens.

First established with just one screen in 1979, the cinema currently has 10. It is competing with multiplex movie theaters run by Korea’s conglomerates to pull in audiences by offering diverse films.

The JoongAng Ilbo, an affiliate of Korea JoongAng Daily, sat down with Goh Eun-a, the chief executive of the cinema.

Goh was a beloved actress with a graceful and intellectual image in the 1960s and ’70s. Since her husband, Kwak Jung-hwan (1930-2013), passed away, she has been at the helm of Seoul Cinema alone. Kwak, as a director, producer and the chief executive of the movie theater, was one of the biggest names in Korean film history.

“We are very excited about the change,” the 69-year-old Goh said. “With the growing presence of multiplex movie theaters, traditional movie theaters have been losing ground and struggling. We were looking for a breakthrough through diversity, and Seoul Art Cinema and Indie Space were also looking for new spaces. So it worked out for everyone.” 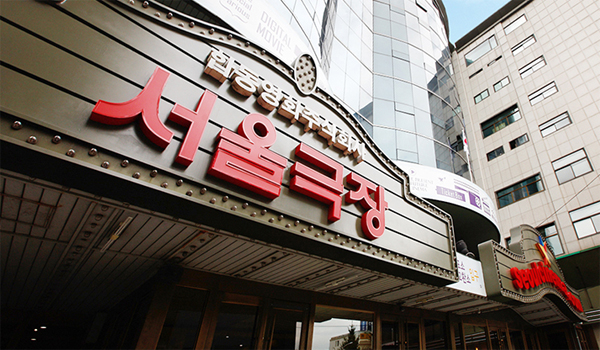 Today, the movie theater is competing with multiplex theaters, citing its diverse offerings as its strength. Provided by Seoul Cinema

Goh acknowledged, though, that competing with the multiplexes won’t be a piece of cake.

“I know there are risks,” she said. “But I think with the films at the center [the three theaters] can communicate, interact and, along the way, find a win-win business model.”

Goh added that her goal is to provide the audience with a wide array of films to choose from and eventually achieve a high level of art and culture as well as profitability.

In 1979, Goh retired from acting and immersed herself in Christianity. Recollecting those days, she said she felt as if she was enjoying more than she deserved and had worked for.

“I felt the popularity could disappear any time and I hated the uncertain future,” Goh said.

In 1987, she established Eun-a Theater and Eun-a Film, a production firm, in her hometown of Busan, becoming one part of a power couple in the movie business with her husband, who was running Seoul Cinema at the time.

The movie theater remained strong well into the early 2000s. The lines in front of its ticket booth were a barometer for a film’s success.

But Goh emphasized that it is not her goal to reclaim the glory of Seoul Cinema’s past.

“We hope to remain the theater that is always there for the audience,” she said, adding that it is certainly different from the multiplexes that are located in skyscrapers.

When asked if she ever feels like acting again, Goh said, “The market has changed and I’ve lost the hang of it.” She described her days as an actress as “wild.”

But she added that the theater business is also the same, “because it has to weather storms like financial uncertainties.” 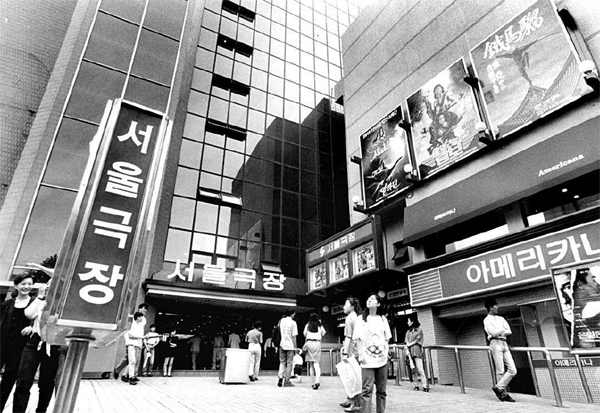 Seoul Cinema was the hottest place for moviegoers well into the early 2000s. [JoongAng Ilbo]

Goh appeared to be enjoying the wilderness, however. “This is because that’s living. That’s breathing. The wilderness may not be all that beautiful because it endures extreme weather. But it always manages to bloom after the winter.”