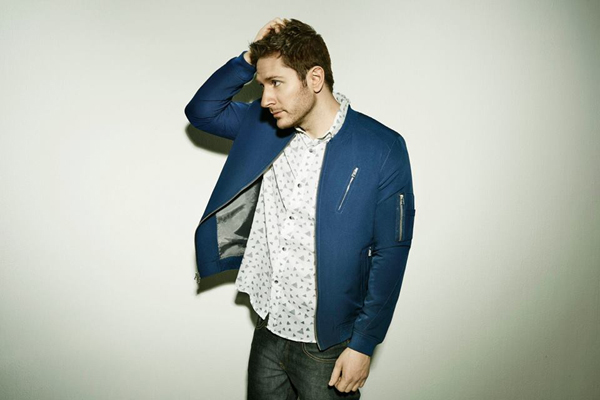 Electro-pop musician Owl City will visit Korea to stage a performance at Seoul Jazz Festival, which takes place from May 23 to 25.

“Korea is my favorite place out of all the countries I have visited to stage a performance,” said Adam Young, the only member of the act, whose upcoming visit to Korea will be his fourth.

“I feel so happy every time I come to Korea,”

The songs sung by the 28-year-old, who is renowned for his love of Korea, are often used as soundtracks for various domestic ads, proving their popularity in Korea.

According to the musician, he often comes here because he feels his Korean fans are really happy about being at his concert, which makes him become more passionate when performing.

The singer is planning to release his sixth album this summer, which he has been working on for around a year.

Owl City used to be a truck driver before becoming a singer. He had insomnia, which gave him time to work on music every night, hence using the word “owl” as part of his pseudonym. His music spread through various social media such as MySpace when he debuted in 2007.