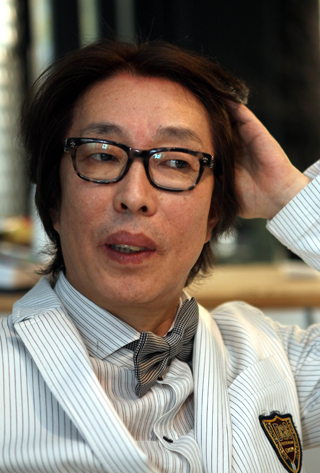 “The victim’s statement is very consistent and highly descriptive and thereby the defendant is pronounced guilty,” announced Judge Yoo Hwan-woo.

“The defendant posed heavy violence upon the victim in that he strangled her and also dragged her, holding her by the foot.”

The judge criticized the pastor for only acknowledging the part of the assault that can be seen on the CCTV footage and for attempting to shift the blame onto the victim.

However, the fact that the crime was not premeditated, the fact that the two are undergoing divorce proceedings and because the defendant gave 5 million won ($4,500) in compensation to his wife were all taken into account when considering the duration of Seo’s sentence for his crime.

The couple got into an argument last May when the pastor found out that his wife was attending a different church, according to Ilgan Sports, which led to the physical assault.

Seo Jung-hee had to be hospitalized for three weeks as a result. She filed for divorce in July and the proceedings are still ongoing.