Portman debuts as director at Cannes

Portman debuts as director at Cannes 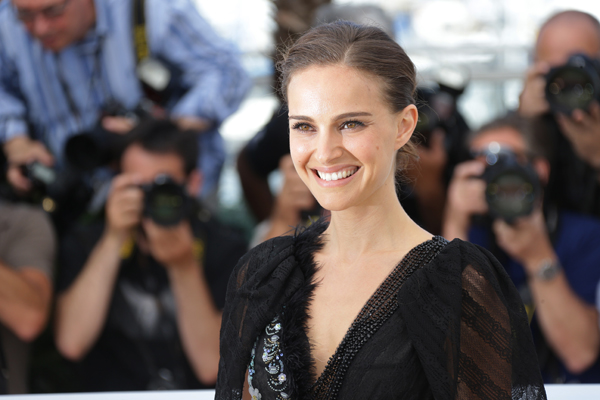 CANNES, France - Natalie Portman’s directorial debut, “A Tale of Love and Darkness,’’ is set around the time of the formation of Israel, but the Oscar-winning actress says it doesn’t have a political agenda.

The film, adapted from an autobiographical novel by Amos Oz, premiered over the weekend at the Cannes Film Festival. It charts the birth of the state and a boy’s initiation into the realities of disappointment and death.

“I think the movie is very much about this very particular, specific family story. Of course, it happens at a crazy moment in history, which I think is a big sort of weight on their backs. It’s sort of a pressure cooker for the family, but there’s not really a political agenda behind it,’’ said Portman in an interview with The Associated Press on Sunday.

“[Amos] Oz became one of Israel’s leading peace advocates, so it’s not the most controversial, I suppose, of political aspects to the film.’’

The Israeli-born Portman also wrote the screenplay and stars in the Hebrew-language feature as the boy’s mother Fania, a cultured and imaginative woman whose dreams can’t withstand grinding everyday reality. AP