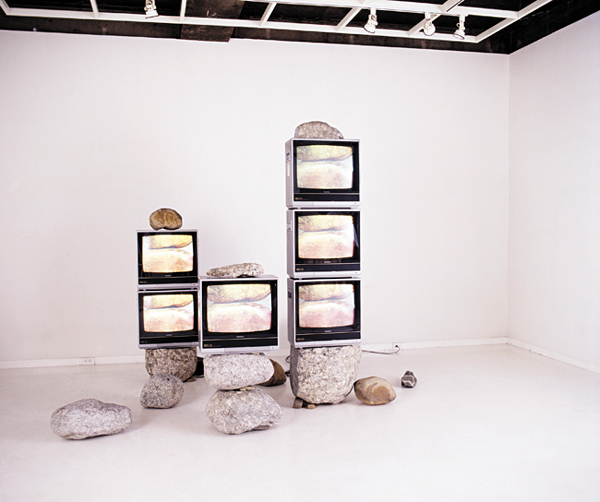 To Monday: An in-depth, large-scale retrospective of Park Hyunki (1942-2000), considered to be one of the Korean pioneers of video art along with Nam June Paik, is currently showing at the Museum of Modern and Contemporary Art, Gwacheon.

To May 31: A museum operated by Kim Dal-jin has relaunched after it finally found a new site in Hongji-dong, central Seoul. Kim is a pioneering curator of modern and contemporary Korean art.

The reopening show displays 250 highlights from the museum’s vast archive. One is a rare book about a 1918 exhibition of the Korean ceramics collection at the Victoria & Albert Museum in London. 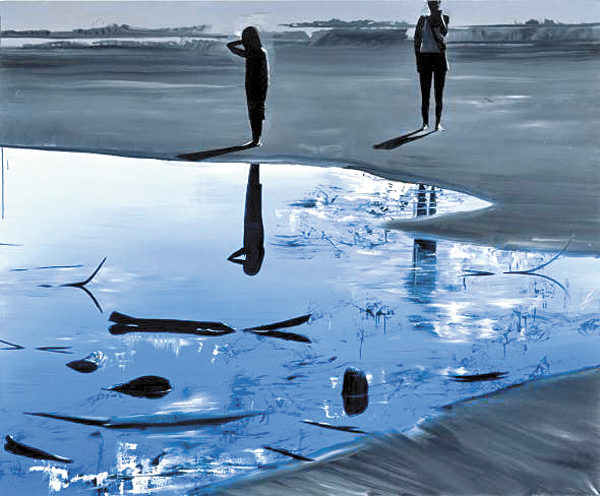 To June 8: “Tracing Shadows” features 35 paintings created with relatively classic techniques by 12 international contemporary artists. Most of the pieces in the show have magical realist tones, including those by Polish artist Wilhelm Sasnal, British artist Lynette Yiadom-Boakye and U.S. artist Hernan Bas. They are mostly landscapes and portraits of images that can be seen in reality but are simultaneously improbable or have mysterious details.

To June 28: Fifty paintings by Park Soo-keun, one of the most beloved modern painters in Korea, are being shown at the design plaza to commemorate 50 years since the artist’s death. The temporary walls on which the paintings hang are a reminder of the alleys of Changsin-dong, a village adjacent to the design plaza, where Park resided with his family and created many of the paintings that are among the exhibits.

Go to Dongdaemun History & Culture Park Station, lines No. 2 and 4, exit No.1 and walk for five minutes.

To June 20: Indonesian artist Christine Ay Tjoe is having a solo show in Seoul.

“Her paintings, largely abstract in style and expression, are a culmination of years of perfecting a technique that was inspired by graphic art such as etching and dry point on paper,” according to the gallery.

Admission is free. Opening hours run from 11 a.m. to 7 p.m. Monday to Saturday. The art space is closed on Sundays.

About 100 pieces by 43 artists are on display. One room is home to Korean-American video art pioneer Nam June Paik’s work, while British artist Marc Quinn’s famous “Self” portrait made of his frozen blood is in another.