June 6: Muse Incity, Korea’s only festival with an all-female lineup, is to be held in Korea for the third time. The one-day music festival, which launched in 2013, focuses on female artists and an audience with a wide range of music genres. Rachael Yamagata, a world-famous singer-songwriter, Kim Yu-na, the lead singer of Korean rock band Jaurim, Keren Ann, French pop’s jewel, and other female musicians from all over the world will stage performances. 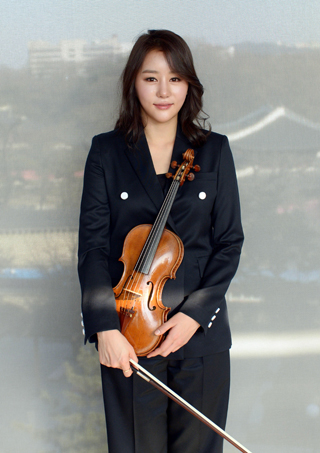 June 26 to 27: The Dresden Philharmonic, a German symphony orchestra founded in 1870, is having its third concert in Korea. Marking its 140th anniversary this year, the orchestra will perform the symphonies of Brahms and Beethoven. Paik Kun-woo, one of the most renowned pianists in Korea, will also perform.

June 27 to 28: Korean singer-songwriter Hong Dae-kwang, who came fourth in the fourth season of music audition show “Superstar K,” is holding his third solo concert. Titled “Midsummer Night’s Confession,” this concert is the third of his “confession” series, which started with “June’s First Confession,” followed by “Christmas’ Confession.”

Sept. 5: Under the theme “Tale as Old as Time,” Disney is slated to present its magical world again with well-known music scores, including live medleys from “Frozen” and “Circle of Life” from the “Lion King.”

To May 25: The 2006 movie “Dreamgirls” was hugely successful in Korea, and now the musical version will be staged here once again, six years after its local debut. The original show has been nominated for countless Tony Awards, including Best Musical, since it opened on Broadway in 1981. The performance in Seoul was produced by a Korean team rather than through collaboration with the original creators. 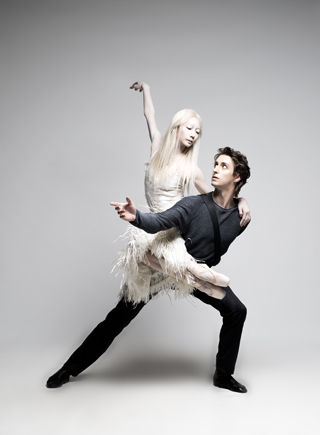 Saturday to Monday: The annual jazz festival, now in its ninth year, will again feature some of the top musicians from Korea and worldwide. Familiar Korean names on the bill include Epik High, Roy Kim, 10cm, Jang Ki-ha and the Faces and J Rabbit. Overseas performers slated to play include MIKA, Basement Jaxx, Tamia and Jeff Bernat.

Saturday and Sunday: Green Plugged Seoul has already revealed the names of 32 artists who will perform at this year’s sixth anniversary festival, and there are still plenty more to be unveiled. YB, better known as the Yoon Do-hyun Band, renowned indie rock band Guckkasten, Hot Potato, Kim Sa-rang and Buzz will perform.