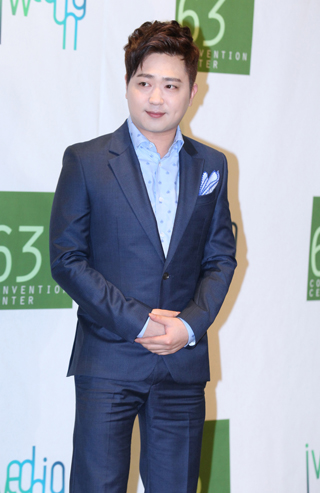 The 32-year-old’s fiancee is a traditional dancer. The two have been together for five years, which was not previously made public for the sake of the bride-to-be.

“The reason Park kept his relationship with his fiancee secret was solely out of consideration for his girlfriend,” the agency said.

The singer, who earned the nickname “trot prince” because of his talent, released his debut album in 2006 and since then has sung many hit songs such as “Shabang Shabang” and “Gondre Mandre.”