’90s star So is ready to challenge herself

’90s star So is ready to challenge herself 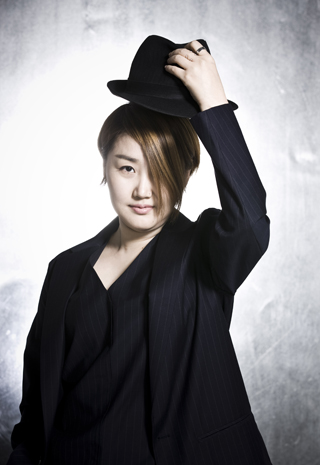 Singer So Chan-whee, who was popular in the late ’90s, made a public reappearance earlier this year through entertainment show “Infinite Challenge.”

She sang her most famous song, “Tears,” as part of the show’s special concert “Saturday Saturday is a Singer,” which had a lineup of popular stars from the 1990s. The performance reminded people of her perfectly clear voice and just how high she can sing.

Although it may have seemed as if So stopped releasing music, she never took a break. She kept on bringing out albums, but they were not embraced by the general population.

“It was very disappointing not really getting attention every time I released an EP,” the singer said in a recent interview with the JoongAng Ilbo, an affiliate of the Korea JoongAng Daily. 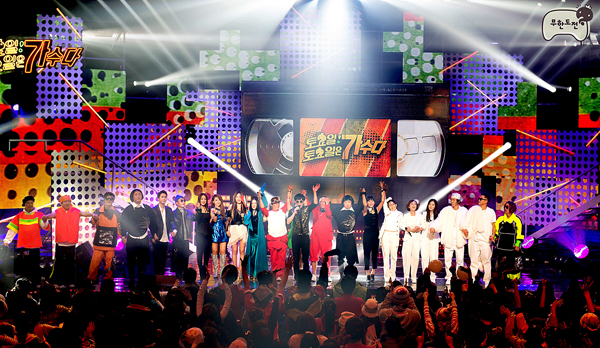 Singer So Chan-whee, wearing a blue outfit and a white pair of boots, took part in “Saturday Saturday is a Singer,” the retro TV concert. [Joongang Ilbo]

So’s first official on-stage experience was in 1988, as part of a rock band. But it was eight years until she became more widely recognized when she released a dance track in 1996.

She says singing rock music is something she does to retain her self-confidence. Even though she started her career with the dance genre, she never let go of the fact that she preferred rock. Her role models were the Wilson sisters, vocalists of American rock band Heart.

Then she brought out “Tears,” which overshadowed the rest of her music. When she went on radio shows to promote new songs, people always asked her to sing the track.

“It really has a long lifespan as it is still on the list of popular songs sung at noraebang [karaoke] 15 years after it was released,” she said.

“Although at first I didn’t like singing the song so much, I’m aware of the fact that there is no song of mine that can beat ‘Tears,’ so I’m very proud.”

Although So has tasted fame and is known in the music scene, she feels like she’s always standing at the starting point.

“I don’t like making too much work going on, but when I do it, I make sure I take challenge,” she said.

“If the challenge really works through, then that’s good, and if not, I’ll just learn from that experience and move on.”

The release of her new song “Glass Heart” in January was another trial for her. And she says she will take another challenge soon and release a hard rock album before she gets older and loses her energy.

The singer, pushed by the return of her popularity, also hopes to hold a solo concert.