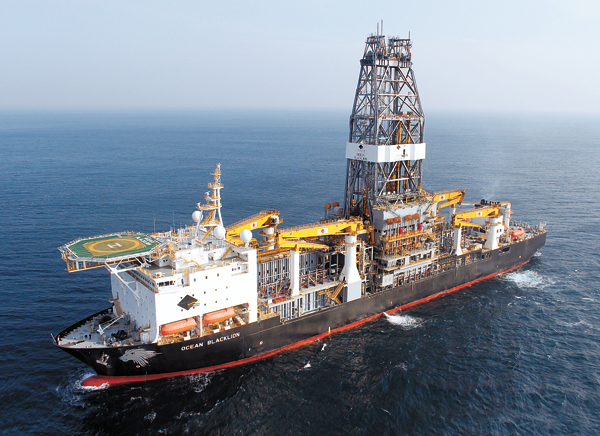 Hyundai Heavy Industries (HHI) has become the world’s first shipbuilder to deliver its 2,000th vessel, the Ocean BlackLion, to the U.S.-based Diamond Offshore last Friday. HHI achieved the record a little more than four decades after its first vessel delivery in 1974. The first ship HHI delivered was a very large crude-oil carrier (VLCC) of 266,000 tons, which was the largest ship built in Korea at that time. In 2002, the company became the world’s first shipbuilder to deliver its 1,000th ship. Since the company’s establishment in 1972 in Ulsan, South Gyeongsang, the company has delivered 2,000 vessels to 308 companies in 51 countries. Greece has been the largest buyer of HHI ships, buying 254 vessels, followed by Germany’s 238 units, Japan’s 120 and Denmark’s 101 units. Container ships were the most frequently built, with 583 units, followed by 232 tankers and 147 VLCCs. Provided by the company