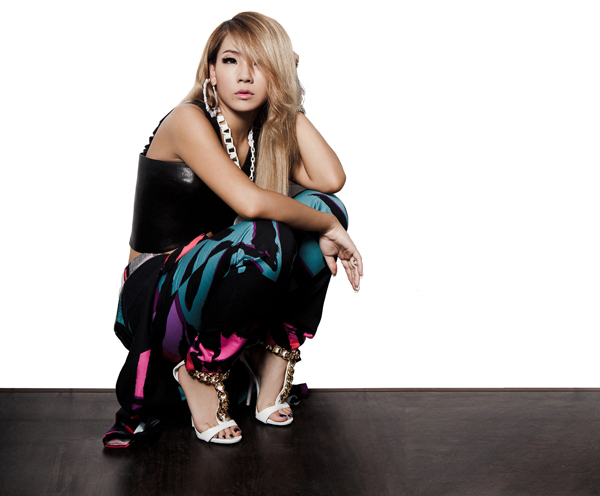 The 24-year-old Korean rapper features in the catchy chorus of the song alongside rappers Riff Raff and OG Maco.

The track - which U.S. music magazine The Fader called an “Atlanta-style rap cut” - was unveiled exclusively on the publication’s website and released through SoundCloud.

Various other popular U.S. music magazines, including Billboard and XXL, wrote about the song on their websites after its release.

Thanks to the track, the K-pop star from girl group 2NE1, who is prepping her full-length English album, was able to grab more attention before her official debut in the United States.

CL will perform for her Korean fans at Ultra Music Festival in Seoul Olympic Stadium, Jamsil, southern Seoul, on June 12 and 13.