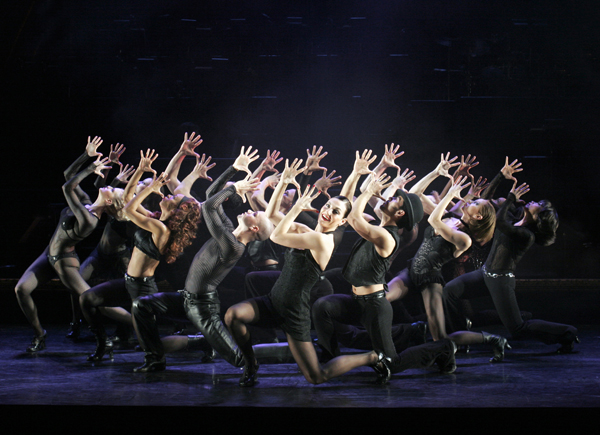 The U.S. tour of the popular Broadway musical “Chicago” is coming to Korea next month for the first time in 12 years. See THEATER, below. Provided by the organizer

Thursday: Five-member a cappella group Pentatonix is coming back to Korea for the second time after drawing big cheers at the Hyundai Card Citybreak Festival last year. Formed in 2011 and best known for winning the third season of “The Sing-Off” on NBC, the group has received worldwide recognition for their incredibly sophisticated singing skills and arrangements of Daft Punk songs, Psy’s “Gangnam Style” and Ariana Grande’s “Problem.” 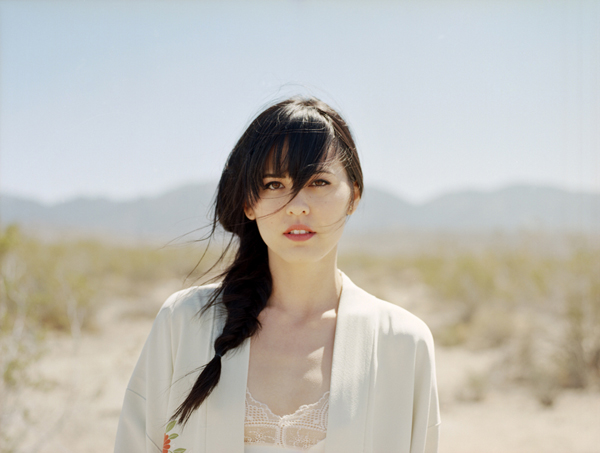 June 6: Muse Incity, Korea’s only festival with an all-female lineup, will be held in Korea for the third time. The one-day music festival, which launched in 2013, focuses on female artists and an audience with a wide range of music genres. Rachael Yamagata, a world-famous singer-songwriter, Kim Yu-na, the lead singer of Korean rock band Jaurim, Keren Ann, French pop’s jewel, and other female musicians from all over the world will stage performances.

June 21: British pianist Imogen Cooper is cing to Korea for the first time. Highly respected as a pianist for her poetic poise and virtuosity, she established her own interpretation of Schubert with her mentor Alfred Brendel. In her first solo recital in Korea, Cooper will perform one of Schubert’s late, great piano sonatas, “D.959 and 12 Deutsche Tanze,” as well as Chopin and Schumann.

June 27 to 28: Korean singer-songwriter Hong Dae-kwang, who came fourth in the fourth season of music audition show “Superstar K,” is holding his third solo concert. Titled “Midsummer Night’s Confession,” this concert is the third of his “confession” series, which started with “June’s First Confession,” followed by “Christmas’ Confession.” 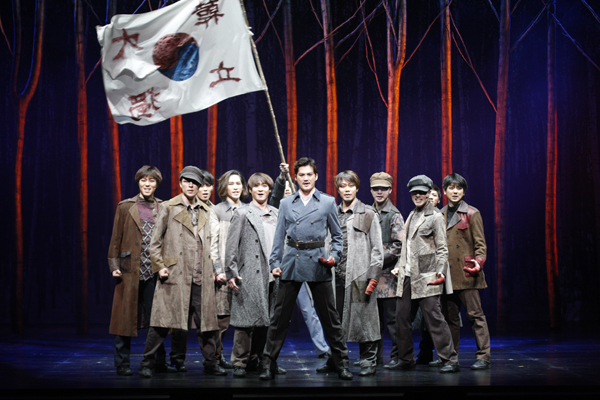 To Sunday: The Korean musical “Hero,” which centers on the life of Ahn Jung-geun, the Korean independence fighter who was executed in 1910 after assassinating Japanese Resident-General Ito Hirobumi, will be staged here through May. Musical actors Jeong Seong-hwa, Min Young-ki and Kang Tae-eul will alternate in the role of Ahn for the shows in Korea.

June 20 to Aug 8: The U.S. tour of the legendary Broadway musical “Chicago,” which has attracted an audience of more than 2,200 million all over the world, is coming to Korea. The show has won six Tony Awards, including Best Musical Revival, two Olivier Awards, a Grammy for Best Musical Cast Recording, and thousands of standing ovations. The Korean production of the show has been staged every year, but it will be the first time in 12 years for the U.S. production to be staged in Korea, featuring jazz tunes such as “All That Jazz, Razzle Dazzle ’Em” and “Cell Block Tango.”

July 24 to 26: Having started in 2009 under the name “Jisan Valley Rock Festival,” “Ansan M Valley Rock Festival” is now one of the biggest events of its kind in Asia. The three-day festival is hosted by CJ E&M, a leading entertainment company in Korea. This year’s lineup includes Noel Gallagher’s High Flying Birds, Foo Fighters, Galaxy Express, Sultan of the Disco and many other world-famous musicians.