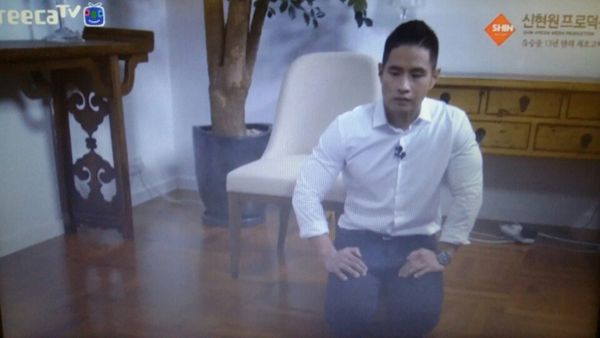 This is the second time the 38-year-old, who was banned from entering the country after evading military conscription by becoming a U.S. citizen 13 years ago, pleaded with the public and the authorities through the video streaming site.

The actor also used the broadcaster to address the criticism of his first public address, in which he also asked to have his Korean citizenship reinstated.

“I truly feel sad about being seen as a liar,” said Yoo in the video.

“I know that what I say will become controversial and I’m sorry about that, but I really wish for Korean citizens to realize my true feelings.”

The singer cried continuously during the broadcast and apologized repeatedly.

However, near the end of the stream, Yoo became angry after staff members told him about the negative comments he was receiving in response to the broadcast and let out a string of abusive language.

The public’s response to the actor was still rather cold after the second broadcast.

The Ministry of Justice made an official announcement on May 19 that it was not considering lifting Yoo’s entry ban or reinstating his nationality as a Korean.