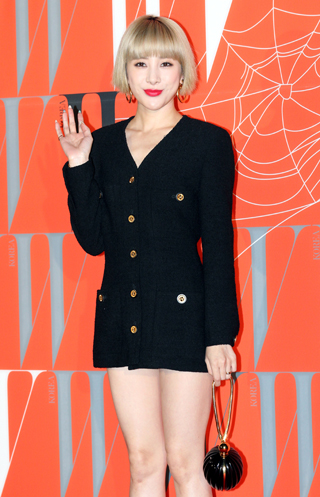 Singer Seo In-young will return to the music industry with a single on June 9, according to Playtone Entertainment, the 30-year-old’s talent agency.

“Seo, who is actively taking part in various reality programs, has completed her work on the new song and its music video,” the agency said.

The singer made her debut in 2002 as a member of the now-defunct girl group Jewelry. She went solo in 2007 with the album “Elly is So Hot.”

Since then Seo has been actively pursuing solo activities. In addition to singing, she has diversified her career as a general entertainer by participating in variety programs such as season one of “We Got Married” (2009) and season two of “Immortal Songs” (2013).