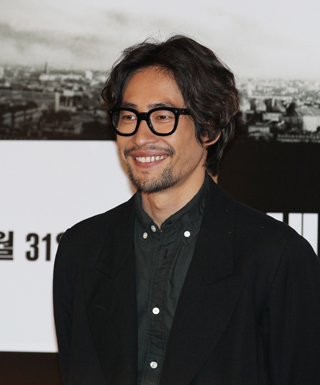 Actor Ryoo Seung-bum and actress Ko Joon-hee attended a press conference for their soon-to-be-released film, “My Intimate Enemies,” on Thursday at the Apgujeong CGV in southern Seoul.

The film, to be released June 25, stars Ryoo and Ko along with actress Ryu Hyun-kyung and actor and entertainer Sam Ochiri.

“I feel really nervous and surprised about my comeback,” said Ryoo, who last starred in “The Berlin File” two years ago. “While I didn’t appear on screen, I visited various places and had a number of diverse experiences over the past two years.”

The upcoming thriller revolves around a man (Ryoo) and woman (Ko) who one day discover a bag filled with cash. Deciding to keep the money for themselves to root out corporate corruption, they soon find themselves involved with a criminal gang.