Eun Ji-won brings out an EP

Eun Ji-won brings out an EP 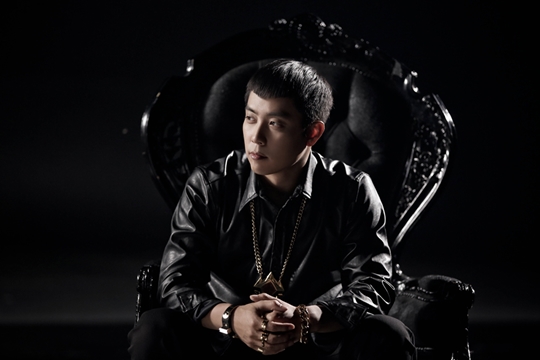 Singer Eun Ji-won will release an EP on June 8.
An advance preview of one of the new tracks, “What U Are,” and its music video will be unveiled at midnight on Monday.
The 36-year-old and a few other musicians such as singer-rapper Gilme, who also featured on Eun’s new song, and rapper Mr. Tyfoon participated in writing “What U Are.”
All of the tracks on Eun’s EP will be made public at midnight on June 8 through various music sites.
Eun debuted as a member of the popular boy band Sechs Kies in 1997. After the group disbanded in 2000, Eun pursued solo activities as a singer, actor and entertainer.
A few of the solo albums the singer released are “A-Ha” and “Drunk on Hip Hop.” He appeared in various drama series such tvN’s “Reply 1997” (2012) and also hosted diverse popular variety programs, including season two of KBS’s “Immortal Songs” (2013-14) and JTBC’s “Same Age” (2014).