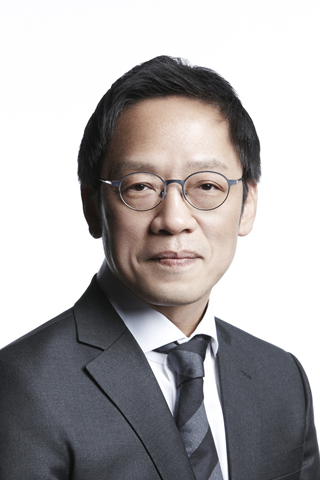 Chung was born in 1960, majored French language and literature at Seoul National University and earned his MBA at the Massachusetts Institute of Technology. He joined Hyundai Group as a high-ranking official in charge of planning and management at Hyundai Corporation in 1987 and also worked in other affiliates under the Hyundai flag, including Hyundai Mobis and Kia Motors, before appointed as vice president of Hyundai Card in 2003. He was promoted to its president and CEO 10 months later. He is currently also serving as president and CEO of Hyundai Capital, which specializes in auto financing, and also heads Hyundai Commercial, which specializes in corporate finance.