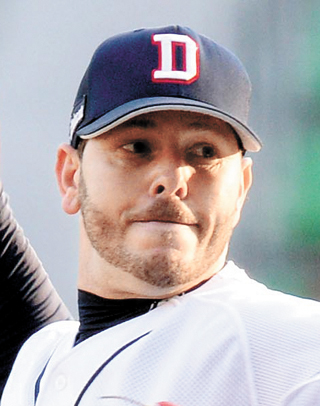 Cuban pitcher Yunesky Maya made history on April 9 after throwing his 12th no-hitter in the KBO League, becoming the second foreign pitcher to do so after Charlie Shirek of the NC Dinos last year.

But since then, the 33-year-old has become a mediocre pitcher, unable to collect a single win in his last eight games. His last four games have been disastrous, giving 27 runs in 14 innings.

In a game against the NC Dinos on May 26, Maya just threw 1 2/3 innings and came off from the mound after giving up seven runs. Even Sunday’s game against the league-worst KT Wiz was no help, as he allowed five runs in four innings.

The former Washington Nationals pitcher joined the Bears in July last year. Maya only went 2-4 in 11 starts with a 4.86 ERA in 63 innings last year, but the Bears gave him another shot this year.