Yewon apologizes to Lee over scandal

Yewon apologizes to Lee over scandal 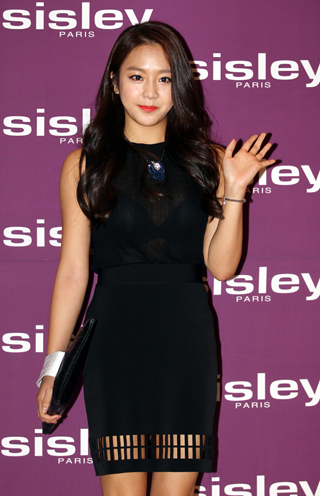 Singer Yewon, who recently stepped down from season four of MBC’s reality show “We Got Married,” made an official apology to the actress Lee Tae-im, 28, on Tuesday night through SNS regarding the scandal that happened three months ago.

The 25-year-old singer garnered attention while filming a reality program, “Tutoring Across Generations,” in March. She was caught up in a scandal with Lee, who cursed and yelled at her for not using honorific language, which is expected to be used by younger people when they are addressing their elders in Korea.

However, when a video clip that shows the two’s conversation was leaked, many people turned against Yewon since she addressed Lee in a very casual and impolite way, although she does use honorifics.

“I’m really sorry about those people who have to suffer for the mistake that I made,” wrote Yewon on the written letter that she revealed through her SNS.

“I deeply apologize for my immature attitude that caused great inconvenience to the senior Lee.”

Due to the scandal, Lim had to step down from all the programs that she was taking part in, including the reality program and a drama series “My Heart Twinkle Twinkle” (2015).