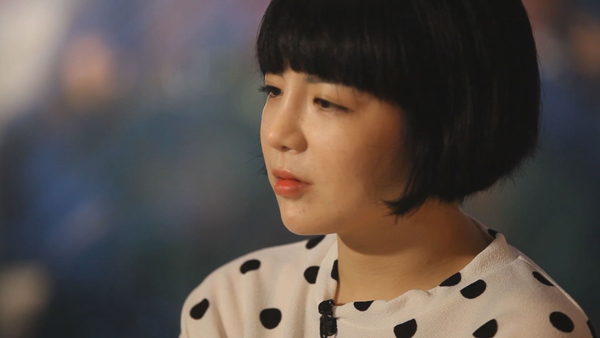 TV personality Amy, who filed to revoke an order for her deportation from Korea in March, lost her trial on Friday.

In response, the celebrity’s legal attorney claimed that since Amy is determined to remain in Korea, it is likely she will appeal.
Judge Park Joon-suk of the Seoul Administrative Court said the Korean-American celebrity’s crime is unforgivable as she abused the drugs while under probation.

According to the court, the order for deportation is based on the rules and procedures written in Korea’s Constitution.

The troubled star received an eight-month prison sentence with two years’ probation for abusing Propofol, which is illegal to use for nonmedical purposes, in November 2012. She was found guilty in September for abusing another drug, Zolpidem, in November 2013.