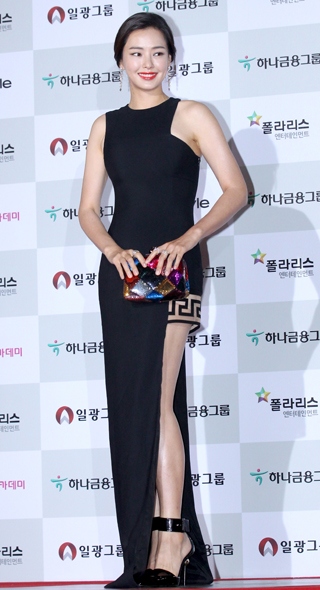 A 47-year-old preacher who made threatening comments directed at actress Lee Ha-nui on social media was sentenced on Tuesday for up to a year in prison for his crime.

Seoul Central District Court found the man guilty of defamation and intimidation, among other charges.

“The defendant’s crime is unacceptable in that he insulted the actress hundreds of times on Twitter, which is easily accessible to ordinary people,” said Judge Im Jung-taek.

The preacher, who said he had romantic feelings for Lee, confessed that he posted threatening comments on his Twitter regarding the actress because he was frustrated about the fact that there was no way for him to meet the 32-year-old celebrity.

He tweeted more than 200 comments from February 2013 to June of the same year at a university computer lab. One of the tweets read “God! Why are you making me suffer so much by picking this actress as my spouse? I will pull out all the hair of Lee Ha-nui.”

The defendant stated that he has been fond of Lee since 2006 and that his feelings for her became deeper after he attended one of Lee’s concerts in December 2009.