U-Know signs up for military

U-Know signs up for military 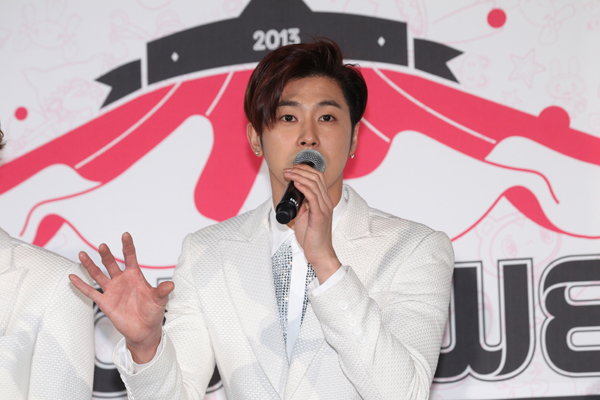 U-Know from the male K-pop duo TVXQ will enroll to begin his mandatory military service on July 21, according to the 29-year-old’s talent agency, SM Entertainment.

“U-Know will receive five weeks of basic military training and he will then serve in the Army for 21 months,” the company said.

The entertainment agency added that the specific date and time of U-Know’s conscription will not be revealed because he wants to enter the military without fanfare.

The celebrity is currently working on the web drama “I Order You” (working title) in which he plays the lead character along with actress Kim Ge-eun. The shooting of the upcoming drama series is expected to be completed on June 20 and the show will be available on July 5 through Naver TVcast and on SBS Plus from July 6.

In addition, TVXQ is scheduled to hold its TVXQ! Special Live Tour “T1ST0RY” concerts for two days on June 13 and 14 at Olympic Gymnasium in southern Seoul. It is expected to be U-Know’s last performance before his enrollment in the Army.