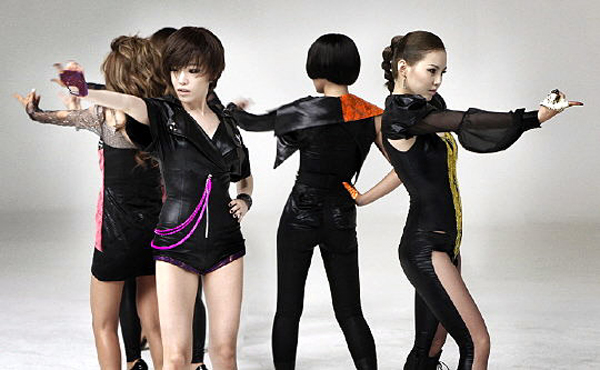 However, one of the band’s members, JeA, claimed the rumors are groundless later that same day.

According to Sports World, Ga-in of the girl band has already left their former agency, Nega Network, and is currently focusing on solo projects under her new agency, Mystic Entertainment.

It further added that the exclusive contract of the remaining members, Miryo, Narsha and JeA, will soon expire, which will lead them to leave Nega Network.

Such reports, however, were all denied by the leader of the group, JeA, who posted comments on her social media expressing great discomfort about the articles she said were false.

“Many of our fans may have been very surprised after accessing the novel-like articles. We are currently preparing for an album, so I don’t know where such detailed rumor came from,” she wrote.

She added that the story is definitely not true.

“Even if such a day comes,” she wrote, “we will personally tell our fans instead of making them access the news through reports.”

Along with the 33-year-old leader of the group, Brown Eyed Girls’ agency also said, “The girl group is currently working on a new album, and they will make a comeback within this year.” By Jin Min-ji