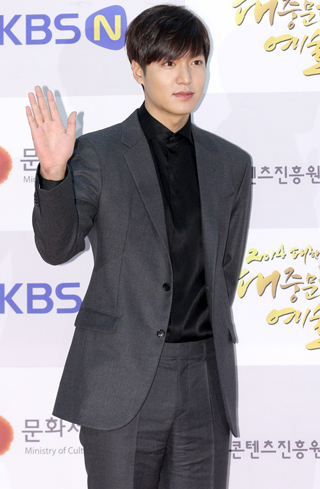 Internationally renowned Korean actor Lee Min-ho has filed an injunction against various cosmetics companies that have used his image without authorization, according to various Korean media outlets on Wednesday.

In addition, the actor is also preparing to lodge a compensation claim.

“Some of the companies that sell cosmetic mask sheets portraying Lee as a model are illegally producing and distributing them without signing a contract with us for his image rights,” claimed the 27-year-old’s talent agency, Starhaus Entertainment, on Wednesday. “It not only violates Lee’s image and publicity rights but could also create misconception for consumers and tourists.”

The agency added, “Since the actor is exclusively working as a model for a cosmetic company right now, it is impossible for him to appear on the products of other brands.”