Hyun Bin may star alongside Neeson

Hyun Bin may star alongside Neeson 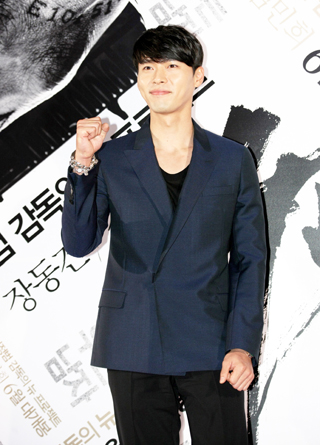 However, O& Entertainment, Hyun Bin’s agency, claimed on Wednesday that the 32-year-old’s participation in the film has not yet been confirmed.

“?‘MacArthur’ is just one of the few works Hyun Bin is looking over for his next project and we haven’t even examined the film yet,” the agency said.

It leaves many people wondering whether Hyun Bin, who voluntarily served in the Marine Corps from 2011 to 2012, will take on the role of a Special Forces officer.

“MacArthur” portrays the true story of UN forces carrying out Operation Chromite, widely known as the Incheon Landing Operation, directed by Gen. Douglas MacArthur, during the first year of the 1950-53 Korean War.

The Korean actor attended a 60th Memorial Day ceremony held at Seoul National Cemetery on Saturday, where he recited a poem to commemorate the people who died while serving in the military during the war and other significant battles.