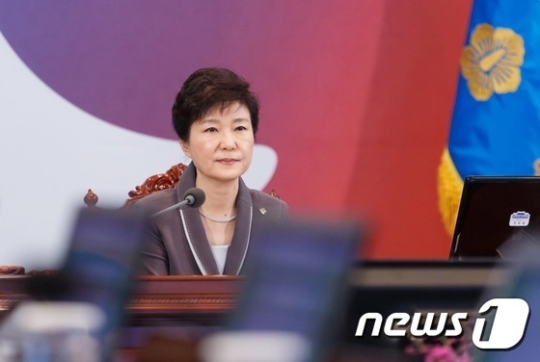 President Park Geun-hye postponed Thursday a trip to the United States next week in order to help fight the deadly outbreak of Middle East respiratory syndrome at home.

Kim Sung-woo, presidential senior secretary for public affairs, said Park decided to delay the trip as the public remained frightened of the outbreak. Park was scheduled to leave for Washington on Sunday for a summit with U.S. President Barack Obama and to visit Houston, Texas, later in the week.

The Blue House said the government asked the United States to understand the decision. It will reschedule the trip at the earliest convenient time for both countries.