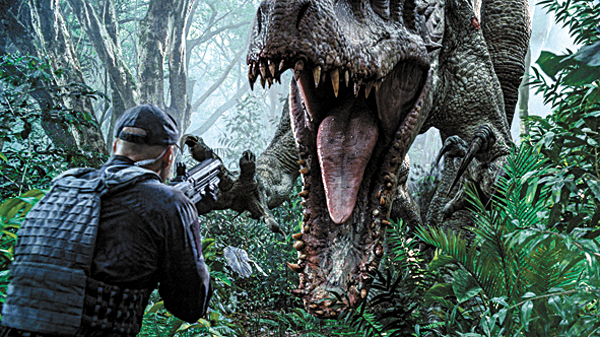 Steven Spielberg has returned to executive produce the fourth installment of the legendary Jurassic Park film series “Jurassic World”, this year’s undoubted summer blockbuster. The film is full of CG spectacles, which is welcome news for “Jurassic” fans who have waited 14 years since the last movie’s release.

In Korea, more than 100,000 people have already pre-booked tickets.

The plot features the reopening of Jurassic World 22 years after the park with genetically modified dinosaurs first launched. The newborn hybrid dinosaurs have all the traits of being perfect predators but go on a rampage.

Chris Pratt is the park’s dinosaur researcher Owen Grady, who trains a group of velociraptors. It is his second time taking on a big leading role in a feature film after “Guardians of Galaxy” (2014). Bryce Dallas Howard stars as the park’s operations manager Claire Dearing, whose nephews are visiting the island when the dinosaurs start to attack people. 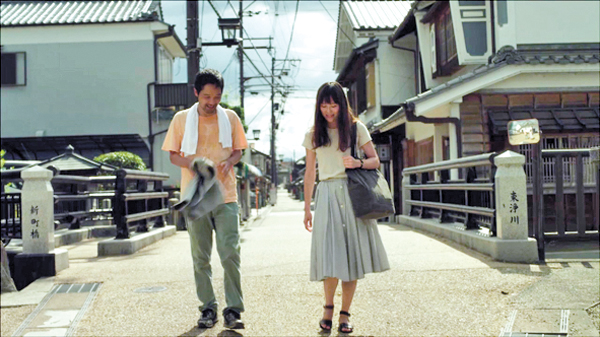 A Midsummer’s Fantasia (All)

Director Jang Kun-jae, who gained international acclaim for “Eighteen” (2009) and “Sleepless Night” (2012), has returned with his latest work, “A Midsummer’s Fantasia,” co-produced by Japanese filmmaker Naomi Kawase of “Still the Water” (2014).

Commissioned by the Nara International Film Festival in Japan, where it had its world premiere, the movie was also screened at various film festivals and received awards including Best Director Award by Director’s Guild at the Busan International Festival.

He is accompanied by his assistant director, Park Mi-jeong (Kim Sae-byeok) to take notes in their interview with the local residents.

The second part depicts a sweet romance between Mi-jeong and a local official Yusuke (Ryo Iwase). It switches to color and vividly shows the beautiful landscape of the area.

Just as in his previous works, Jang captures moments in our everyday lives in his own unique way, which will impress Korean viewers again. 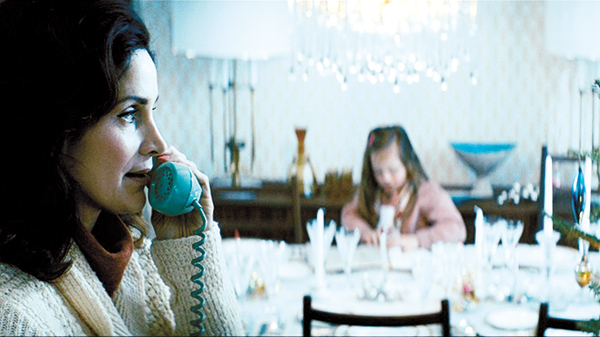 Xavier Dolan, a 26-year old actor and filmmaker, has received worldwide recognition for his creative works including “Mommy” (2014), a winner of the Jury Prize at the 2014 Cannes Film Festival, “I Killed My Mother” and “Laurence Anyways.” While he is a promising young director, he has always shown a strong will to build his acting career as well, appearing in his features as the leading roles.

This time, he has contributed to the production purely as an actor in the Canadian drama film “Elephant Song,” directed by Charles Biname and adapted from the same-name stage play by Nicolas Billon.

Dolan stars as Michael, a disturbed young patient, who plays mind games with Dr. Toby Green (Bruce Greenwood) while investigating the case of Lawrence (Colm Feore), a psychiatrist at the institution who has mysteriously gone missing. The only witness, Michael, is enjoying the situation, controlling Dr. Green and refusing to stop talking about elephants.

The film, which premiered at the 2014 Toronto International Film Festival, contains enough thrills, mysteries and a plot twist that draws full attention.

The stage play “Crown Princess Hong,” which has been highly acclaimed for its quality and artistic value, has been adapted into a film of the same name through a new way of shooting called “Drama and Cinema Live” (DnC Live), a combination of a play and a film.

There has been much attention placed on this format as it is the first attempt to combine the two genres in Korea.

The plot is based on the intriguing story of three members of the royal family, King Yeongjo, Prince Sado and King Jeongjo, during the history of the Joseon Dynasty (1392-1910) from the Crown Princess Hong’s point of view.

The film depicts the tragic story in detail, based on a book written by Hong, the wife of the Prince Sado and the mother of King Jeongjo.

She has had a hard life, living in the middle of power struggles and having to watch her disturbed husband dying of suffocation after being sealed within a large wooden case by his own father, King Yeongjo.

The film unfolds when a 9.0-magnitude earthquake hits California. It revolves around a search-and-rescue helicopter pilot (Dwayne Johnson) who tries to save his only daughter (Alexandra Daddario) with the help of his estranged wife (Carla Gugino).

Though the film cannot avoid the criticism of being another disaster film full of cliches - a heroic protagonist, a broken family and an expert giving warnings about the catastrophe -it topped the U.S. box office during its opening weekend.

With a production budget of $100 million, the film guarantees two hours of non-stop entertainment, bringing plenty of visual effects.

The plot is based on the real theory that a giant earthquake along the San Andreas fault in California would cause mass destruction. San Francisco is shown suffering, with a huge scale of the disaster tearing the entire city apart in an incredibly vivid way.
It opened in first place at Korean box offices last weekend. 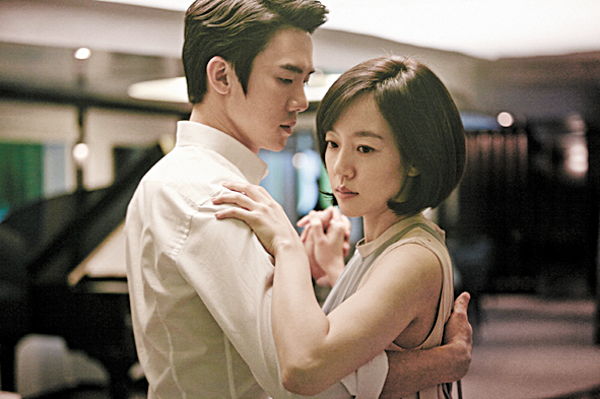 The upcoming romantic thriller “Perfect Proposal,” with the leads played by Im Soo-jeong and Yoo Yeon-seok, is based on a modern Cinderella plot.

Ji-yeon, played by Im, struggles to get through life, deceived by her most trusted friend and pestered by loan sharks.

Sung-ryeol, played by Yoo, offers her a dangerous but incredibly tempting proposal that will change her whole life - to seduce his boss, Kim Seok-gu (Lee Geung-young), the president of a casino group based in Macau, in order for Sung-ryeol to inherit his money.

All Sung-ryeol wants is for Ji-yeon to split the money he will get if she succeeds with him, but things get complicated when Seok-gu dies and the two fall in love.

Director Yoon Jae-gu explains that the film, shot in Macau, centers on a cliched Cinderella plot but sheds new light on an issue of modern society concerning women who want to elevate their social status by marrying rich men.

Im also said the character Ji-yeon is an independent woman who is not just waiting for a prince to put on a glass shoe for her.