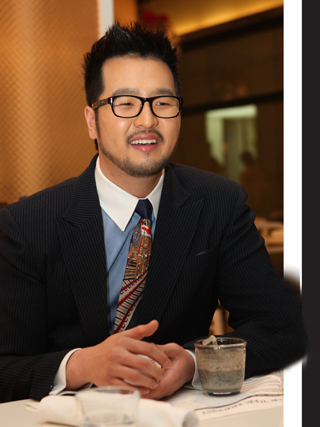 It has been confirmed that singer Kim Tae-woo from former boy group g.o.d. will release a new regular album.

The record will be available to the public at midnight on Thursday through various music sites.

According to the 34-year-old’s talent agency, Soulshop Entertainment, Kim will have two lead tracks on the upcoming album.

One is a funk piece with an addictive chorus and the other is a ballad that contains a lyrical melody.

Some people who heard Kim’s new music in advance praised it, claiming that it will receive just as much of a following as his “Love Rain,” which came out in 2009.