Sistar brings out ‘Shake It’

Sistar brings out ‘Shake It’ 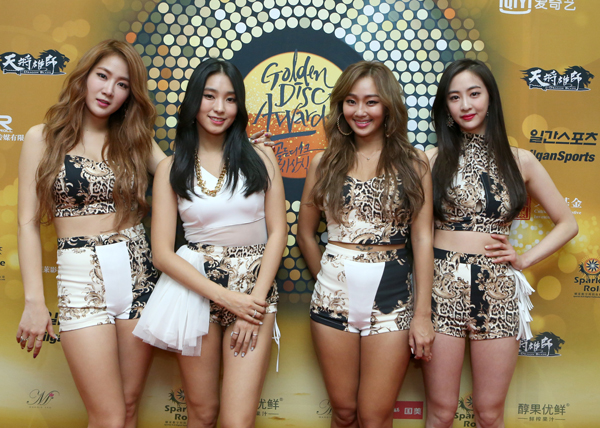 Girl group Sistar will make a comeback with their third single, “Shake It,” on June 22. They will begin performing the song with a show at Coex Artium, located in Samseong-dong, southern Seoul, on the day of the album’s release.
“Sistar has spent a lot of time and effort bringing out this new album, so the quality is guaranteed,” according to the girl band’s talent agency, Starship Entertainment.
As each member of Sistar has been concentrating on individual projects, it has been 10 months since the entire group has performed together.
The popular girl band receives a lot of attention almost every time they release a record, including their official debut “Push Push” released in 2010 and “Touch My Body,” which came out last summer.
On the day of the track’s release, other singing groups such as girl band AOA and boy band Teen Top will also bring out records, leaving many people wondering who will top the music charts.