Lee So-yeon to marry in fall

Lee So-yeon to marry in fall 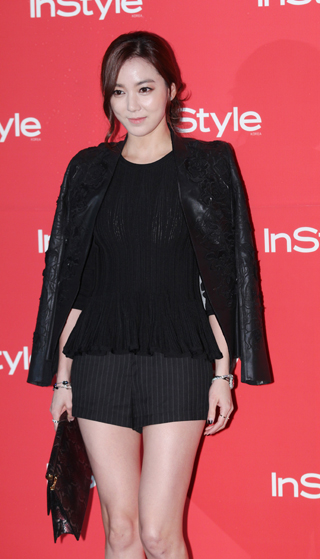 Actress Lee So-yeon will tie the knot with a businessman two years her junior in the fall, according to the 33-year-old’s agency, Fantagio Entertainment, on Sunday.

“The specific date has not been determined yet. It could be held in September or in October. The couple is reported to have recently met each other’s family,” the agency said.

In response to the public’s curiosity over whether Lee is pregnant or not, her entertainment company firmly denied that she is. It also announced that the actress will carry on with her acting career after she gets married.

Lee’s husband is known to be a graduate of a prestigious university, who is currently taking MBA courses along with running a business in the IT industry. The actress met her fiance through his younger sister. The couple began dating early this year.

Lee debuted as an actress in 2003 in the film “Untold Scandal,” in which she acted alongside actors Bae Yong-joon and Jeon Do-yeon.