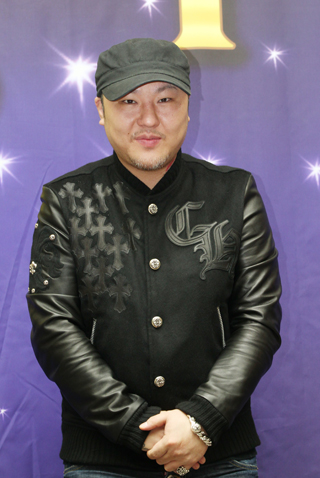 The celebrity took part in the show named “The Quickfix.” He is the first Asian producer to be invited to the radio station.

The host, Keef G the Bum, introduced Brave Brothers as the best Korean music producer and asked about his debut in the American music industry.

The Korean musician has been working with U.S. rapper YG since December in preparation for his new album.

“America has the biggest music industry and is also the home of hip-hop, so he is putting his best efforts in coming up with the new record,” said his agency.

Brave Brothers has been active in the music industry and is a renowned music producer in Korea.

The producer also works as the head of the entertainment agency he belongs to.