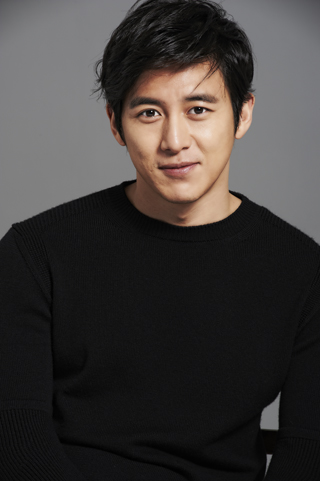 Actor Go Soo confirmed his participation in a new film, “The Tooth and the Nail” (working title), on Thursday and is currently negotiating on the details.

The actor will star as a magician in the movie, which is based on the mystery novel, “The Tooth and the Nail,” written by the crime novelist Bill S. Ballinger.

The story revolves around the magician and a woman who marries him. The story develops when the magician’s butler suddenly goes missing and he discovers his incinerated teeth and fingernails.

Preproduction finished on the movie last year, but shooting for it couldn’t start due to a lack of capital. However, the feature is now fully funded, so filming will start in the latter part of this year.