Ryoo reveals he was dating director

Ryoo reveals he was dating director 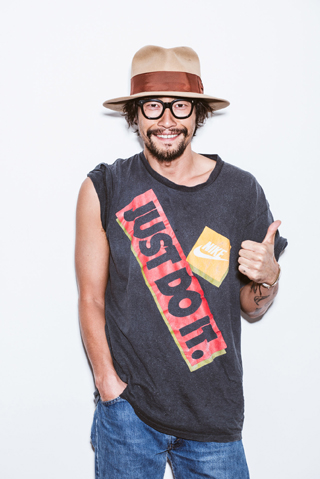 Actor Ryoo Seung-bum broke the surprising news on Thursday morning that he and renowned French fashion director Virginie Mouzat dated but ended their romantic relationship after going out for a year and eight months.

Ryoo’s ex-girlfriend, who is 14 years his senior, is known to have visited Korea several times, even after the apparent breakup last Christmas, to meet the 34-year-old actor.

The two first met when Ryoo left Korea for Paris three years ago to work as a model.

“Since it is a personal matter, even the agency didn’t know about Ryoo’s dating life” said a representative from his entertainment agency, Soop Management.

Ryoo recently starred in a new action movie, “Intimate Enemies,” which is scheduled to be released next week.

In the movie, he acts along with actress Go Joon-hee.