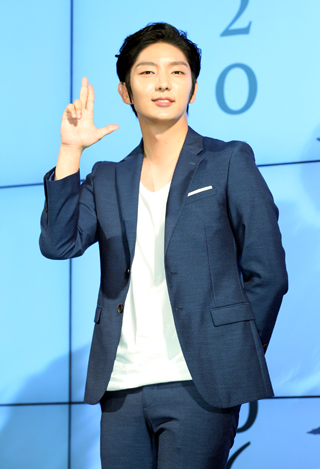 Actor Lee Joon-gi has been named as an honorary ambassador for The Ritz-Carlton Seoul, according to Lee’s talent agency, Namoo Actors.

As such, the K-pop star will work to promote the hotel, which marks its 20th anniversary, and its events over the next year.

“Lee’s image highly matches The Ritz-Carlton Seoul, which has a classic and modern image,” an official affiliated with the hotel said.

Lee’s fan base is extensive in Korea and throughout Asia.

The popular actor is scheduled to return to the small screen in the upcoming MBC drama series “Scholar Who Walks at Night,” which is slated to air starting in July. The fantasy-melodrama sees Lee take on the role of a vampire academic.