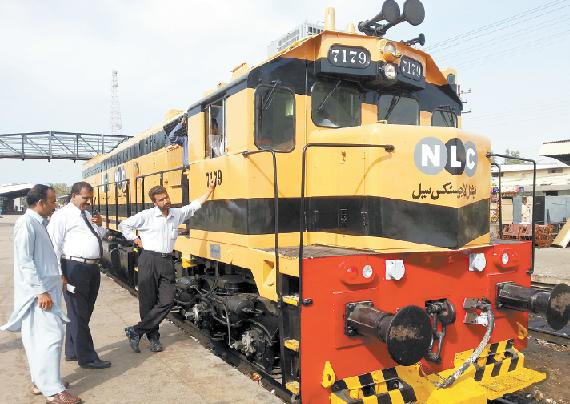 Second-hand diesel locomotives were handed over to Pakistan, the Korea Railroad Corporation (Korail) said on Tuesday. Korail signed a contract with the Pakistani National Logistics Cell to sell 10 used trains in 2012. Korail says that the trains are on trial runs before being used commercially at the end of this month. Provided by Korail