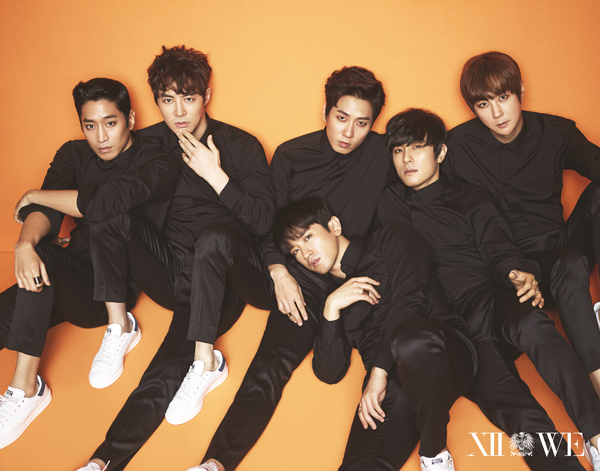 “The boy group, scheduled to hold their fourth Asian tour concert in Beijing this Saturday, will hold encore concerts based on their 12th album, ‘Sniper,’ on August 22 and 23 at Seoul Olympic Gymnasium in southern Seoul,” according to the boy band’s talent agency, Shinhwa Company.

Shinhwa held performances at the Seoul Olympic Gymnasium for two days in March to celebrate the 17th anniversary of their debut. Around 20,000 attended. The group also held an Asia tour in 2013 to meet foreign fans in cities including Shanghai, Taipei and Nanjing, China.

The act is known for their colorful performances. The boy band will show different stage performances from the ones they showed during the March concerts in the final performances based on their 12th album.