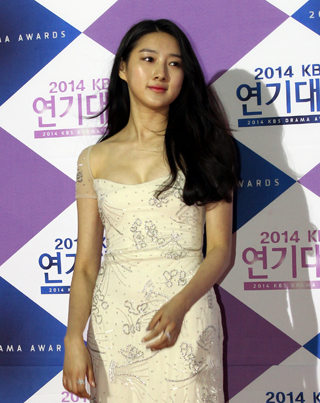 Actress Joo Da-young may take part in a new movie “Dead Again,” a joint production of Korean and American film companies, according to a Korean media outlet Star News on Sunday.

The 20-year-old is known to be currently deciding on the details of her participation in the new project, which is planned to open in both Korea and the United States on the same date.

The plot of the flick unfolds when an English teacher in Korea happens on a diary, which leads the teacher to experience mysterious events. Even though the specific role of Joo has not been reported, the actress is expected to play a lead character named Hye-in.

Hye-in is a Korean who speaks fluent English. Since Joo has been studying English by consistently attending an English academy, the actress is expected to have no problem delivering her lines.

Casting for the project will soon be completed and the shooting will take place soon.